By sdmonitornews in Local Monitor News on August 9, 2019
No comments

African intellectuals are currently engaged in a tedious business. These days – just like everyone else – they are concerned with extensive migration movements, terrorism, or unstable economies that affect their continent as well. But as if that weren’t enough, in a global context they are often additionally constrained to express the reputed backwardness of their respective home countries. And if they do not do it themselves, others will do it for them. As it seems, Africa continues to be a projection surface for various preconceptions informed by Western ideas. The one-sidedness of this perspective was recently addressed by Achille Mbembe at a festival in Johannesburg. “In the global North, when talking about Africa there’s still too much focus on opinion and seldom on knowledge,” the Cameroonian theorist said on the panel at the Goethe-Institute. With other artists and academics from the continent and the diaspora he had been invited there to discuss “African Futures”. About a future, therefore, that barely exists in Euro-American perception. After all, social dynamics, creative developments, and alternative models of the economy were simply ignored in the African context, as Mbembe says. Among other things, this was related to the fact that the transfer of knowledge between the West and the rest was still a one-way street. 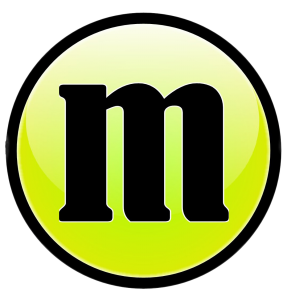